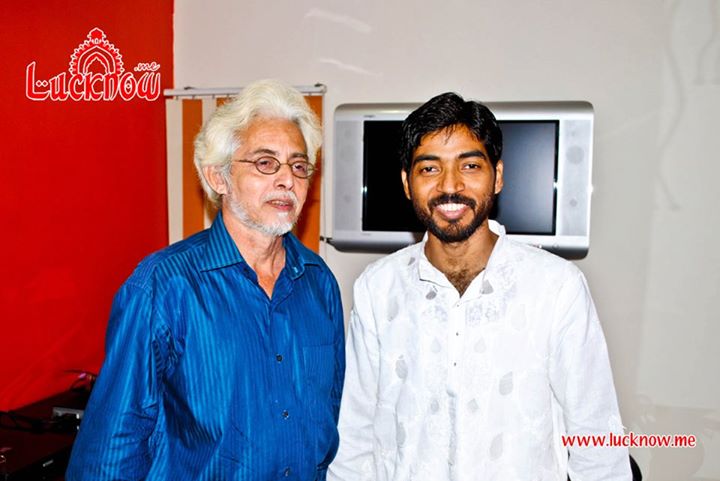 Janab Asif Ali Mirza is in continuation to the 5th generation from the last king of Awadh – Wajid Ali Shah. He is the royal scion of Awadh who lives in Metiabruz, Kolkata.

Founder LUCKNOW Society has the privilege to greet him when he was on his visit to Lucknow ! LUCKNOW Society salutes the royal icon for being the living legend & request him to bring back the golden legacy back to Lucknow.