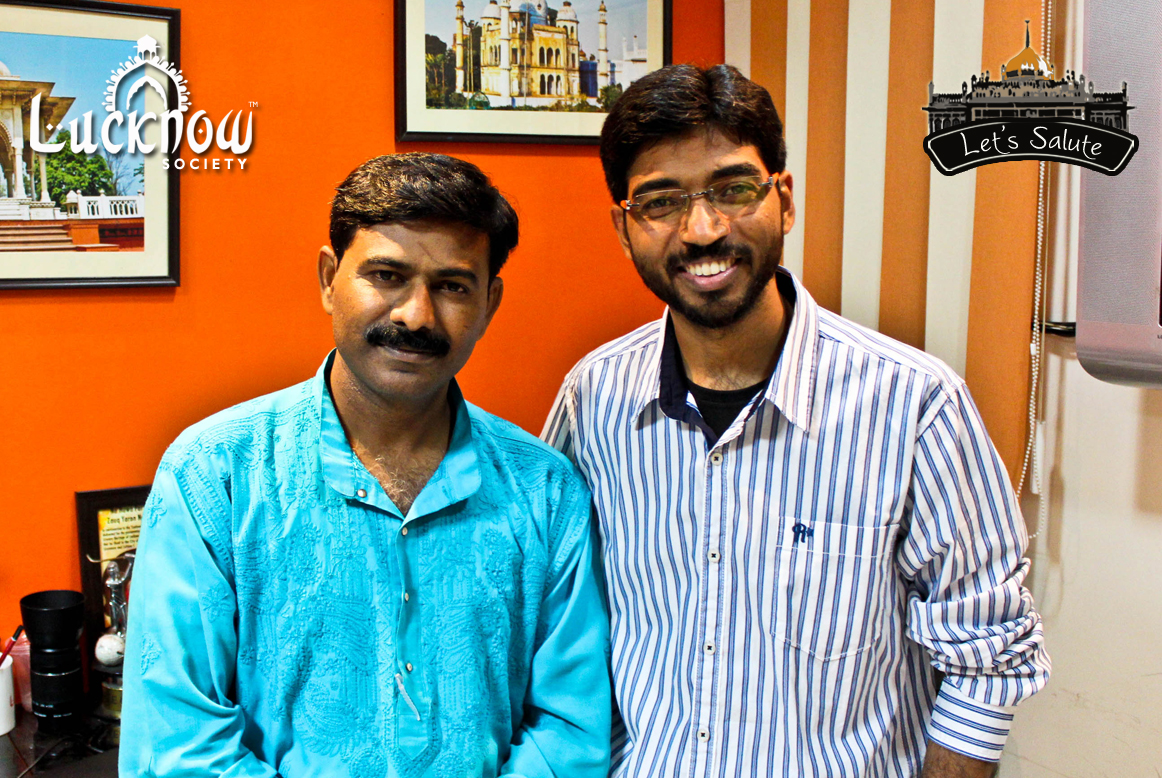 Founder LUCKNOW Society regularly interacts with him for his intellectual contributions. He is also the Director Programme in the ‘Lucknow Literary Festival’, the 2nd edition of which is scheduled on 1st – 2nd Feb 2014. LUCKNOW Society Salutes Nirmal Darshan for being the icon of the youth in poetry for both Hindi as well as Urdu languages. Zabaan-e Lucknow is manifested in his writings. We wish him very best for his bright future.