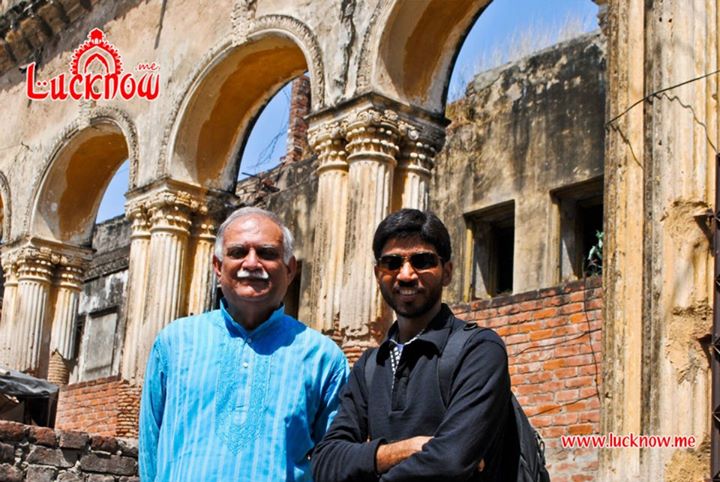 The Nawab represents the eldest or the main branch of the ‘Shish Mahal’ family. His family’s original residences were in the area around the present Lucknow Charbagh Station that extended towards Kanpur but shifted to ‘Shish Mahal’ in 1860s when the Railway line was ordered to be laid by the East India Company. Since then the family has been known as the ‘Shish Mahal’ family. This family is one of the families of Awadh who still has the hereditary title of ‘Nawab’ and who also had a permanent seat in the Durbar of the ex-royal families.